The Earth's hottest month ever recorded

The National Oceanic and Atmospheric Administration declared July 2021 as the world's hottest month in the 142 years since it started keeping record. "This new record adds to the disturbing and disruptive path that climate change has set for the globe'. the NOAA Administrator said in a statement.

During July 2021, news of extreme weather scenarios came from all corners of the world. Data shows that the combined land and ocean-surface temperature was 0.93°C (1.68F) above the 20th Century average of 15.8°C (60.4F). We have researched the web and put together a comprehensive list below. 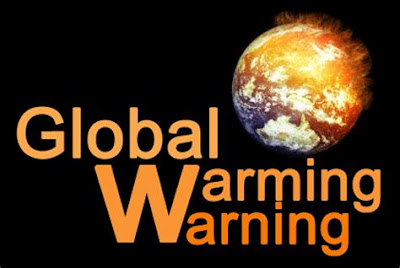 Italy: Europe's new all-time record of 48.7°C in Siciliy, plus over 800 wildfires recorded nation-wide including the island of Sardinia

Oregon: One of the largest blazes in history, hundreds of homes consumed by the flames and thousands evacuated

Russia: 1.5 million hectares of forest in Siberia on fire, and record temperatures in Moscow 34.8°C.

China: 60 dead and 1+ million evacuated due to deadly floods caused by a typhoon, and the worst sandstorm/duststorm in a decade

Fiji: Two cyclones in a row

South Africa: Rare and unusual snowfall twice in a month

Meanwhile, in August 2021, rain fell for the first time on record on the snowy summit of Greenland, where tempreatures rose above freezing for the third time in less than a decade. The result was a loss of ice mass which is seven times higher than the daily average for this time of year.

According to Sir John Beddington, England's Chief Scientist Advisor and author of 'A Perfect Storm', by 2030, the world will be dealing with an increase of 33% in population (6bn to 8bn); a 30% demand for water, a 40% demand for energy, and a 50% demand for food; challenges which we will need to face and find a solution for, amidst natural disasters, 50 million climate change refugees, deadly diseases, failed states and economic instability.

The term collapsology refers to the collapse of societies and of industrial civilization; a likely consequence, unless drastic measures are implemented immediately to avoid the catastrophic effects of climate change. 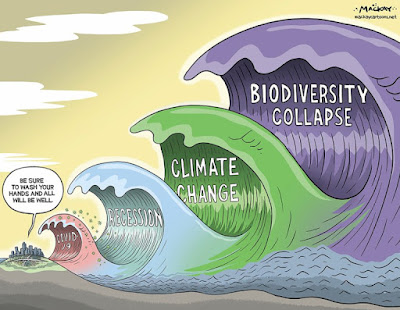 "All of this was predicted in climate science decades ago" says John P. Holdren, a Professor of Environmental Policy at Harvard's John F Kennedy School of Government. The reason why this alarming news went mostly unnoticed was because of the interference of the oil industry, that deliberately manipulated and distorted scientific evidence, and spent millions in climate hoax campaigns. Instilling doubt was enough to convince people that it might not be true. If you'd like to read more about this subject, we recommend this BBC article.

On the 10th of August, 2021, The Intergovernmental Panel on Climate Change (IPCC), issued the 'Sixth Assessment Report'. In this landmark report, the world's top climate scientists are warning that Earth is headed toward unprecedented warming. They believe that in order to prevent the worst effects, the Earth needs a drastic U-turn away from the use of fossil fuels.

This report is accessible to the general public and it explains the science in plain language and you can read it here. 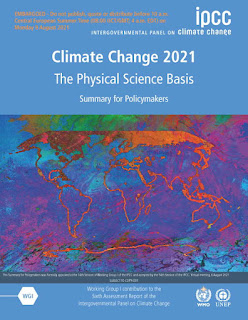 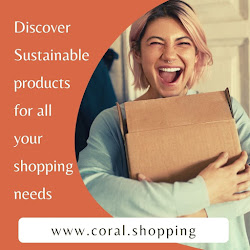 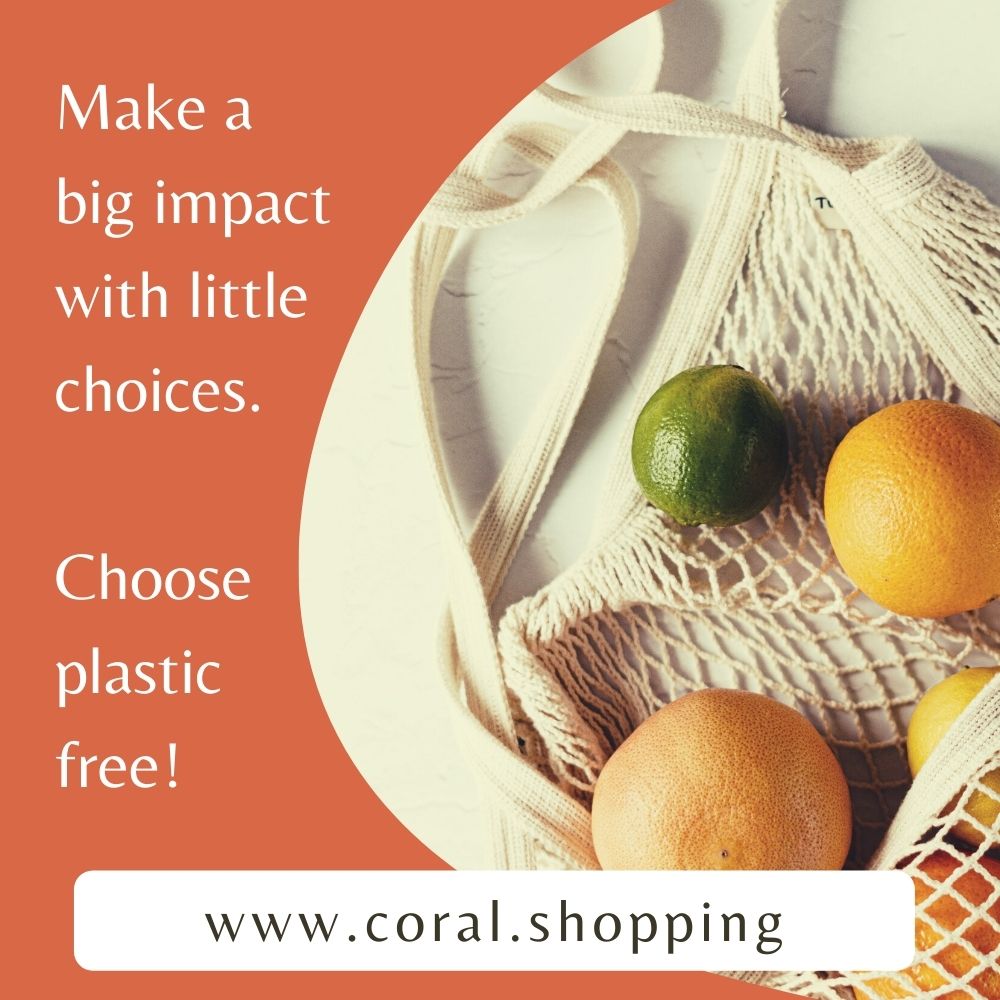 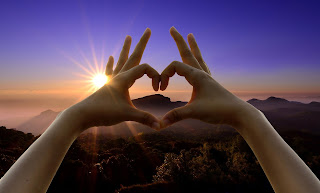 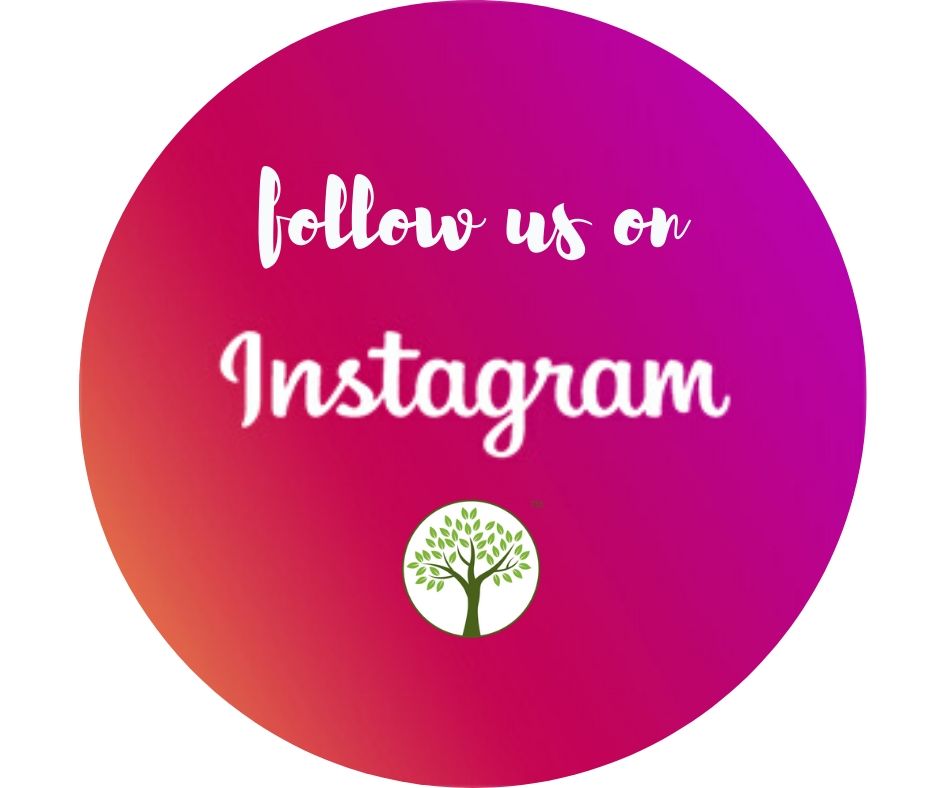 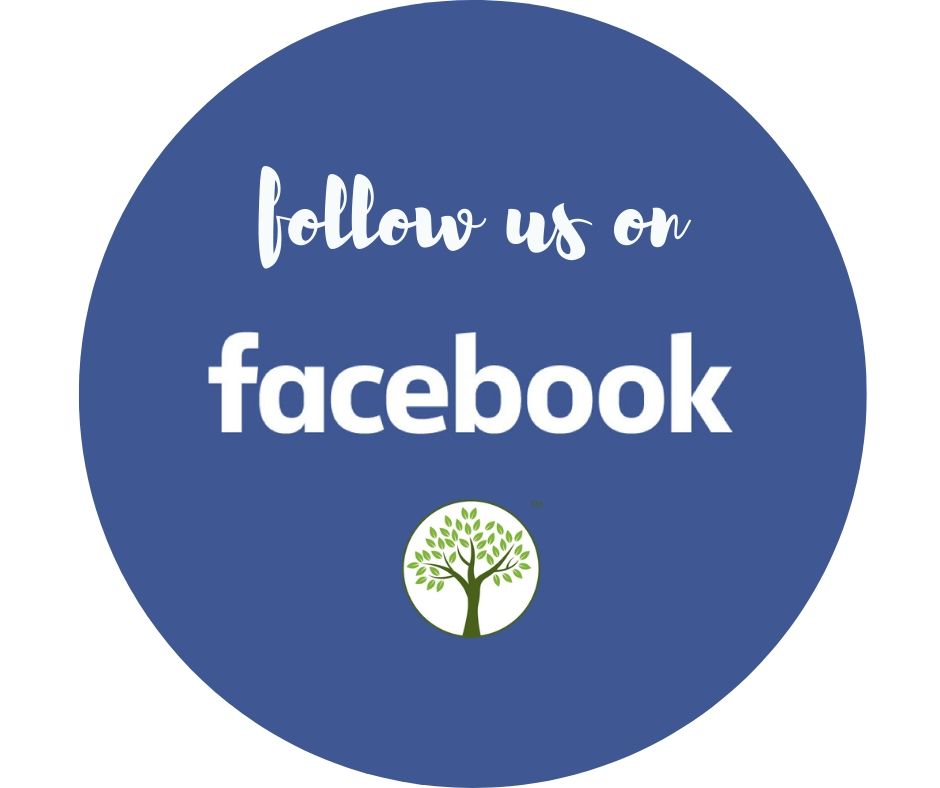 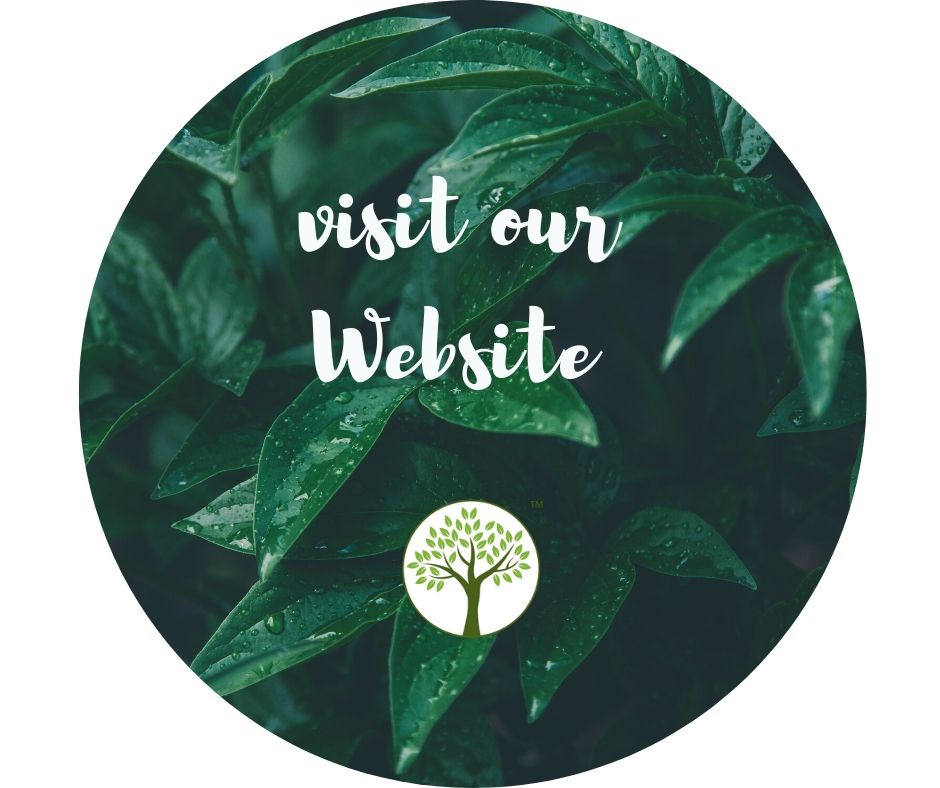 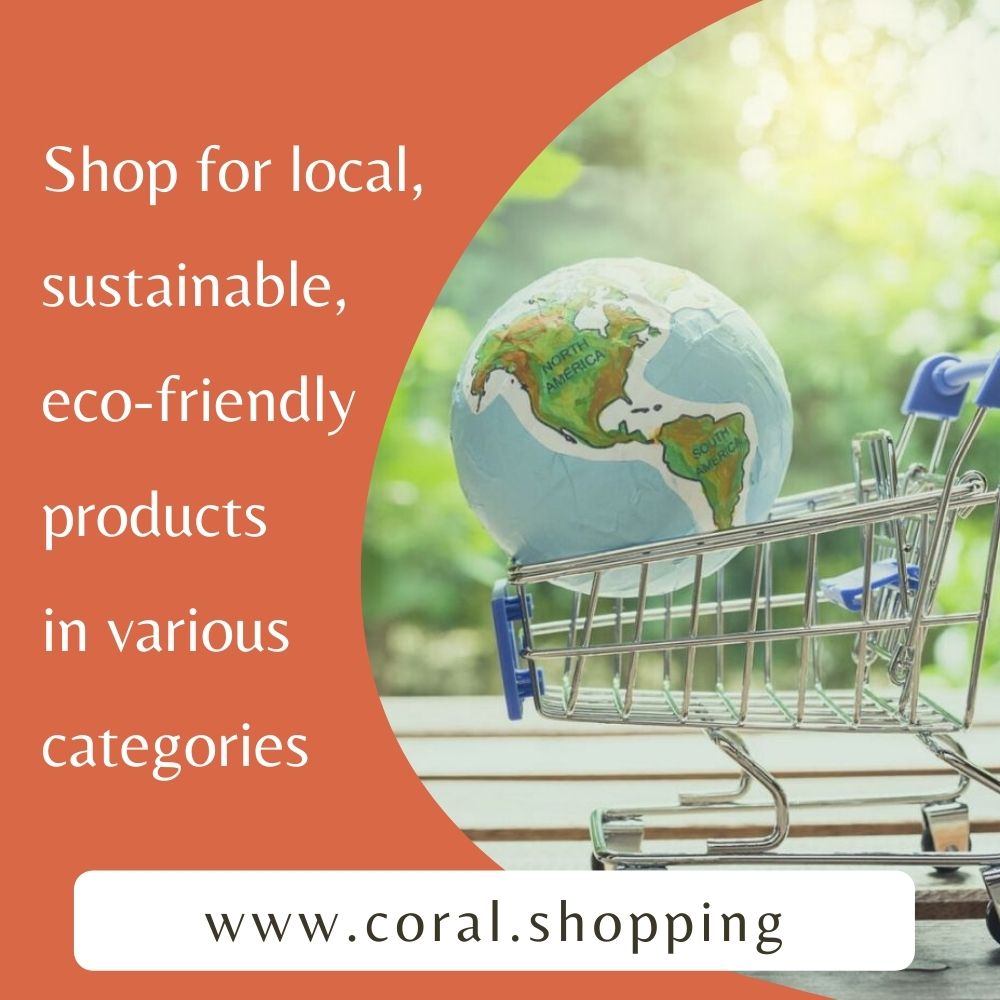 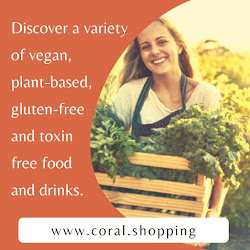 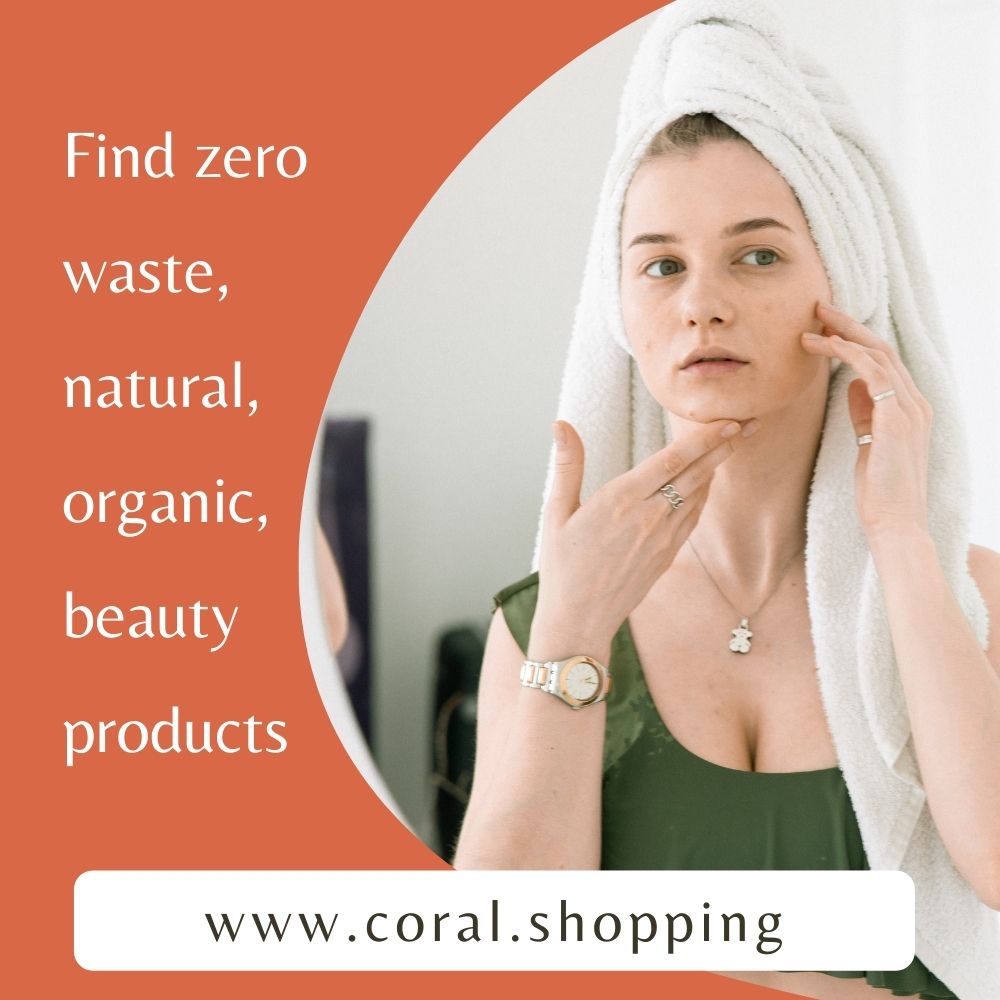 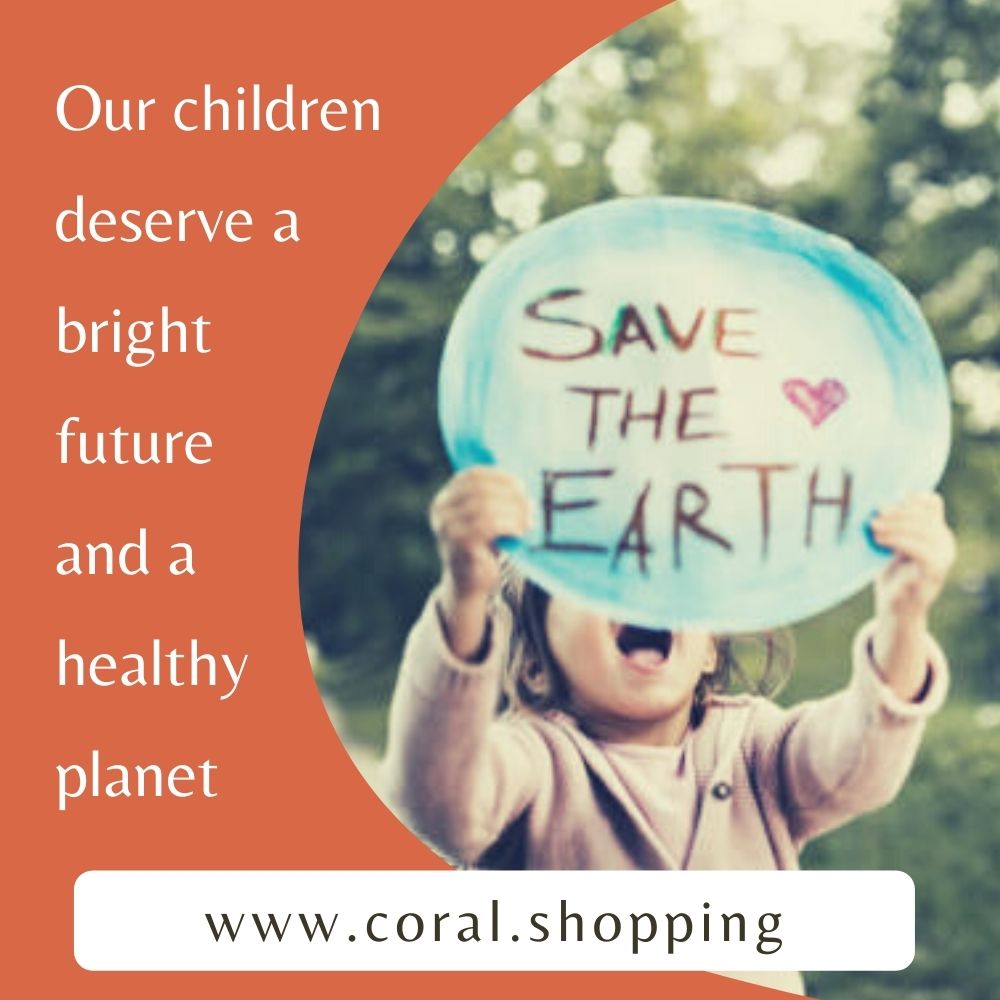